Need to update the information on this page? 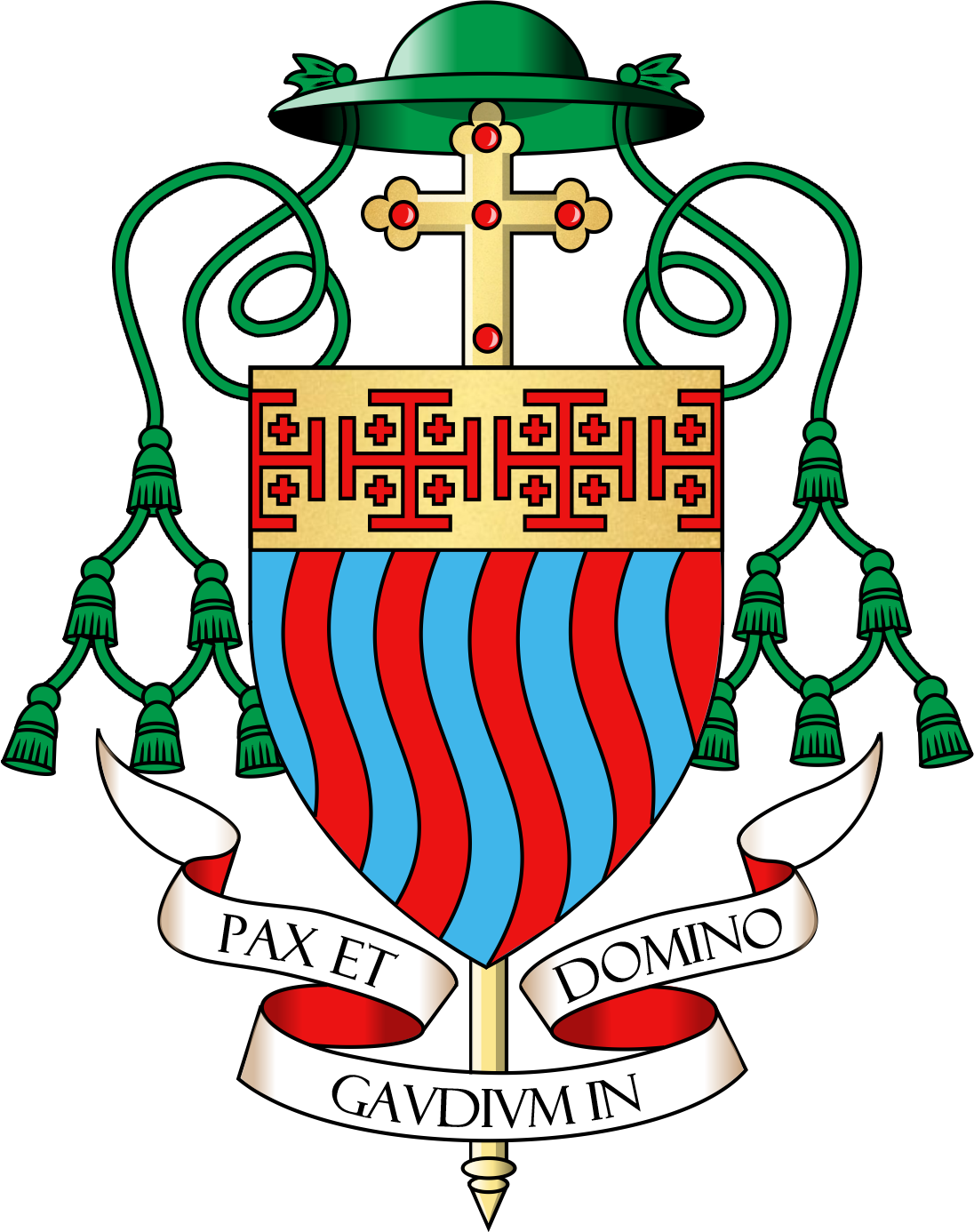 Many Catholic Schools are currently closed due to the Coronavirus. Even if a school is open it may not be accepting visitors. Please contact St Francis Catholic Primary School Catholic School to find out their arrangements to deal with Coronavirus. We will get through this and things will return to normal!

Nearest Schools and Churches are calculated `as the crow flies` and may not be the closest or easiest when travelling.

Mixed in the Diocese of Arundel and Brighton

Part of the Catholic Church - you can find other Catholic Churches, Catholic Schools or Religious Orders/Houses and Chaplaincies nearby above. Or you can use the Find a Church Near Me box above to search for a Church, School etc.

Useful Definitions of the Structures in the Catholic Church

An episcopal conference, sometimes called a conference of bishops, is an official assembly of the bishops of the Catholic Church in a given territory. ... Individual bishops do not relinquish their immediate authority for the governance of their respective dioceses to the conference (Wikipedia).

Dioceses ruled by an archbishop are commonly referred to as archdioceses; most are metropolitan sees, being placed at the head of an ecclesiastical province. A few are suffragans of a metropolitan see or are directly subject to the Holy See.

The term 'archdiocese' is not found in Canon Law, with the terms "diocese" and "episcopal see" being applicable to the area under the ecclesiastical jurisdiction of any bishop.[8] If the title of archbishop is granted on personal grounds to a diocesan bishop, his diocese does not thereby become an archdiocese (Wikipedia).

The group of churches that a bishop supervises is known as a diocese. Typically, a diocese is divided into parishes that are each overseen by a priest.

The original dioceses, in ancient Rome, were political rather than religious. Rome was divided into dioceses, each of which was made up of many provinces. After Christianity became the Roman Empire's official religion in the 4th century, the term gradually came to refer to religious districts. The Catholic Church has almost 3,000 dioceses. The Greek root of diocese is dioikesis, "government, administration, or province." (Vocabulary.com).

As of April 2020, in the Catholic Church there are 2,898 regular dioceses: 1 papal see, 649 archdioceses (including 9 patriarchates, 4 major archdioceses, 560 metropolitan archdioceses, 76 single archdioceses) (Wikipedia).

A subdivision of a diocese, consisting of a number parishes, over which presides a dean appointed by a bishop. The duty of the dean is to watch over the clergy of the deanery, to see that they fulfill the orders of the bishop, and observe the liturgical and canon laws. He summons the conference of the deanery and presides at it. Periodically he makes a report to the bishop on conditions in the deanery.www.catholicculture.org

In the Roman Catholic Church, a parish (Latin: parochia) is a stable community of the faithful within a particular church, whose pastoral care has been entrusted to a parish priest (Latin: parochus), under the authority of the diocesan bishop. It is the lowest ecclesiastical subdivision in the Catholic episcopal polity, and the primary constituent unit of a diocese. In the 1983 Code of Canon Law, parishes are constituted under cc. 515552, entitled "Parishes, Pastors, and Parochial Vicars." Wikipedia