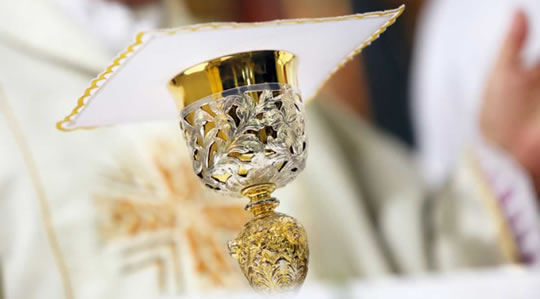 Mass Times and Liturgies in or near in Tonypandy, Rhondda Cynon Taff CF40, UK